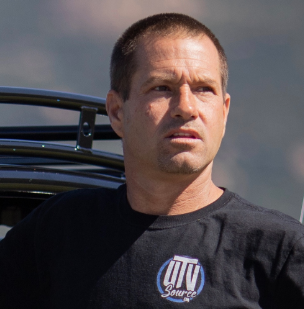 Special Sizing Chart For This Item
×
Other Sizing & Product Notes
×

The E-Series is one of RIGID’s most versatile, all-around lighting solutions, and recent enhancements in LED technology delivering up to 111% more raw lumens than ever before with the E-Series PRO. Among RIGID’s most popular product lines, the E-Series PRO has recently benefited from several upgrades to improve both looks and performance. Plus, new branding and new blacked-out circuit boards give the E-Series PRO a more refined look. Available with your choice of optics, the E-Series features a host of beam options, including Spot, Flood, Driving, Hyperspot, Diffused, and new Driving/Spot and Spot/Hyperspot combinations. These and other innovations make it one of the brightest and most efficient LED light bars on the market. The E-Series was born in off-road, but its versatility makes it well suited for use with power sports, marine, general automotive and even first responder applications.