EFX MotoVator 32 Vs 35 Tires Which Size Is Best 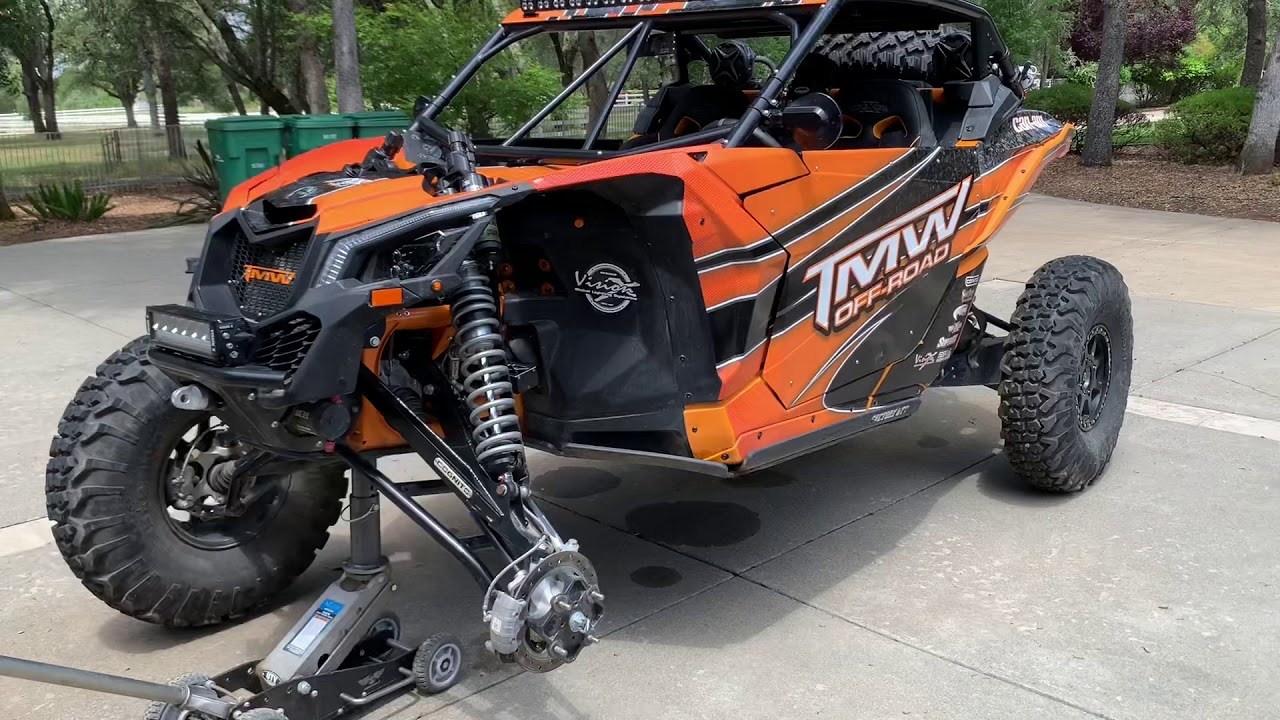 Jon Crowley from UTV Guide went to Rubicon for a day trip with 35-inch EFX MotoVator R/T tires on Can-Am Maverick X3 X RC, and he shared his experience with these tires also he made a comparison of 32-inch and 35-inch tire. 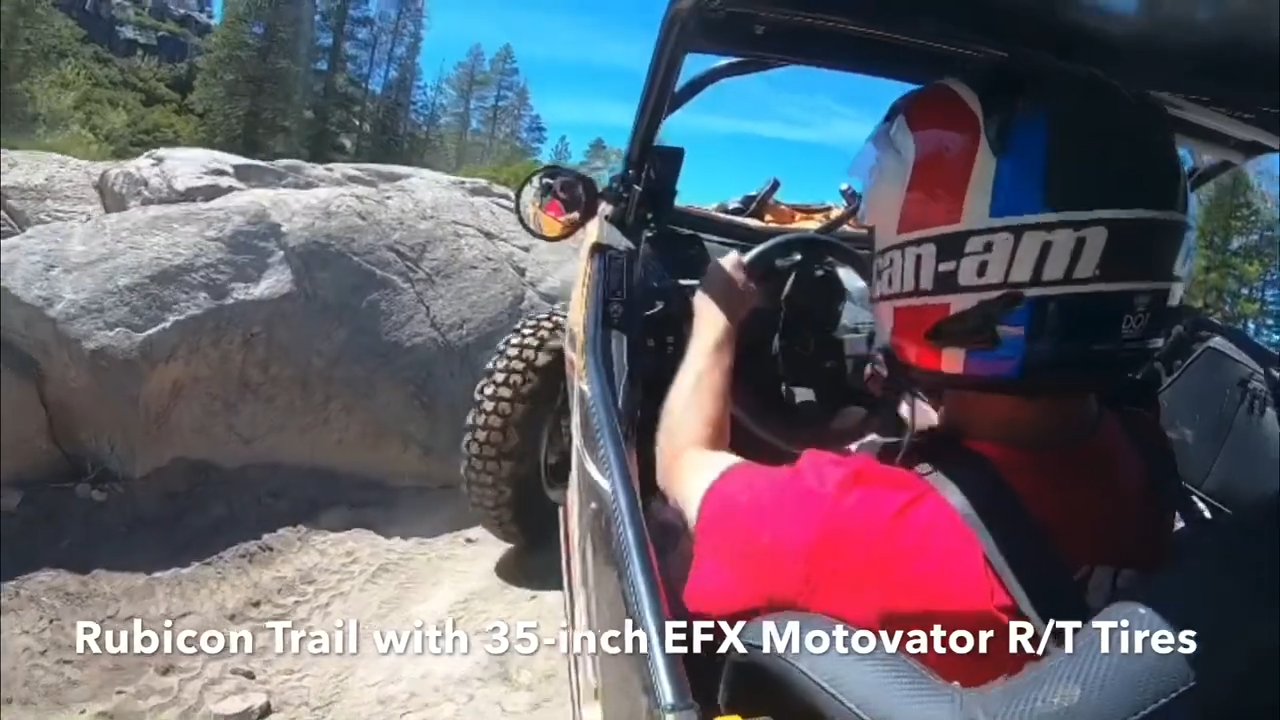 He loved 35-inch tires for rocks; he said 35-inch tires give more ground clearance and a lot more sidewall. It can absorb the kind of pushing you through the rocks, and everything and rolling resistance across some of the rocks and obstacles are more comfortable with a larger tire. It’s just a lot of fun in the rocks, but there are downsides to a larger tire. The first and easiest to figure out is it weighs a lot more. 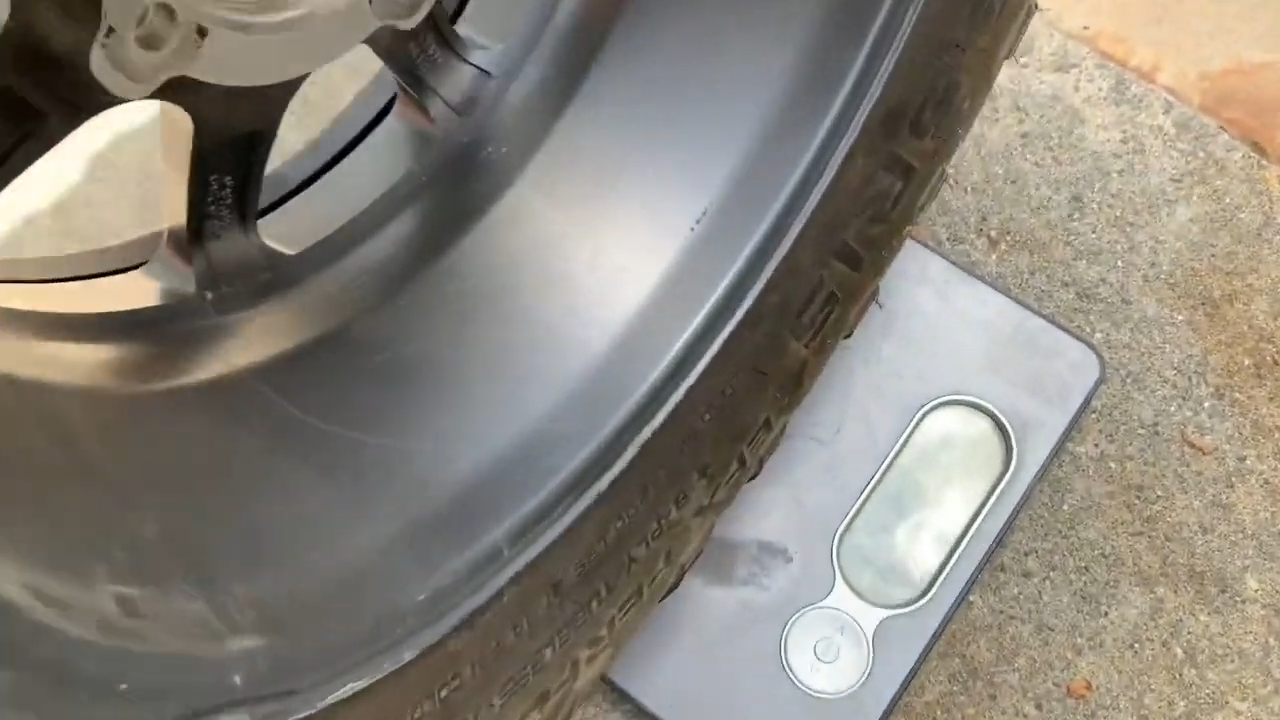 32-inch came over 51 pounds total for tire and wheel, and then he weighted 35-inch tire, and it came over 61 pounds with the wheel. Wheel under both the tires was the same, but the difference between two tires is 10 pounds and the pretty respectable for both the 32-inch and 35-inch. 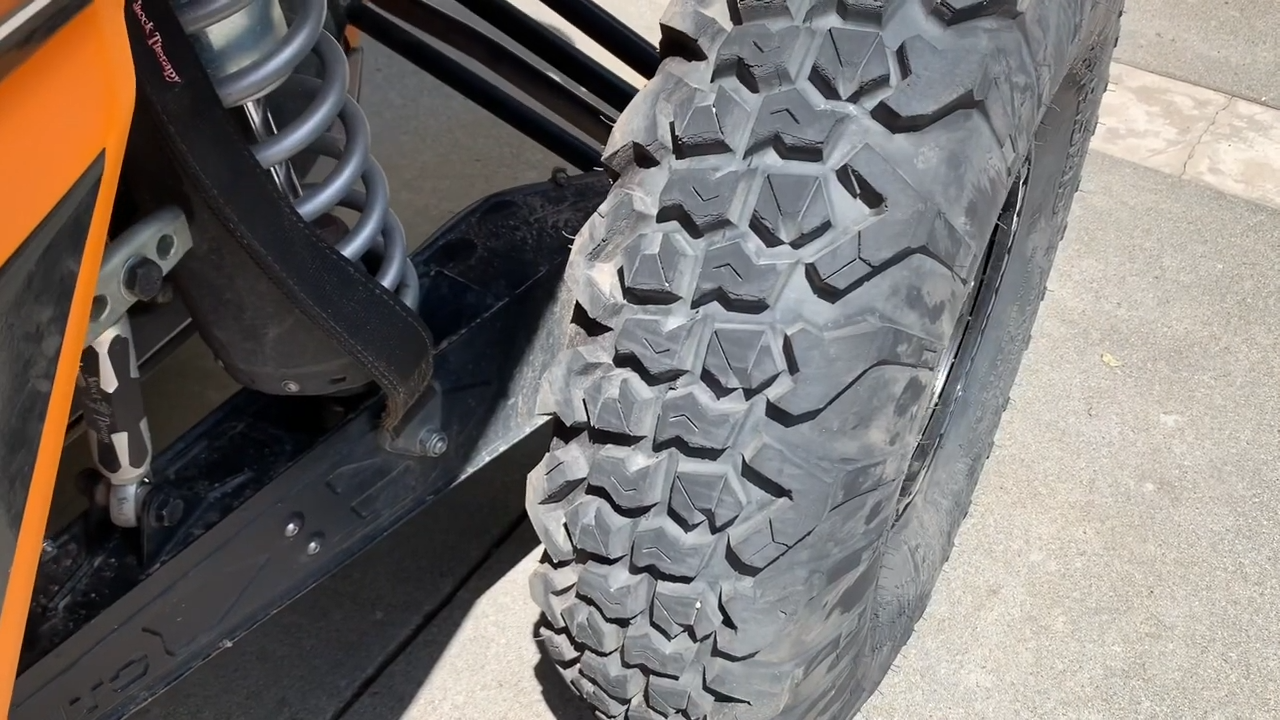 The EFX Motovator RT is designed to be a desert tire for hardpack; it’s got low rolling resistance, which can be seen with the lugs on it, and it’s a bit narrower tire. It’s 35X9.5R15, and the 32 is a 9.5R15 as well so, it’s not a real wide tire, and that’s great for the desert rocks. 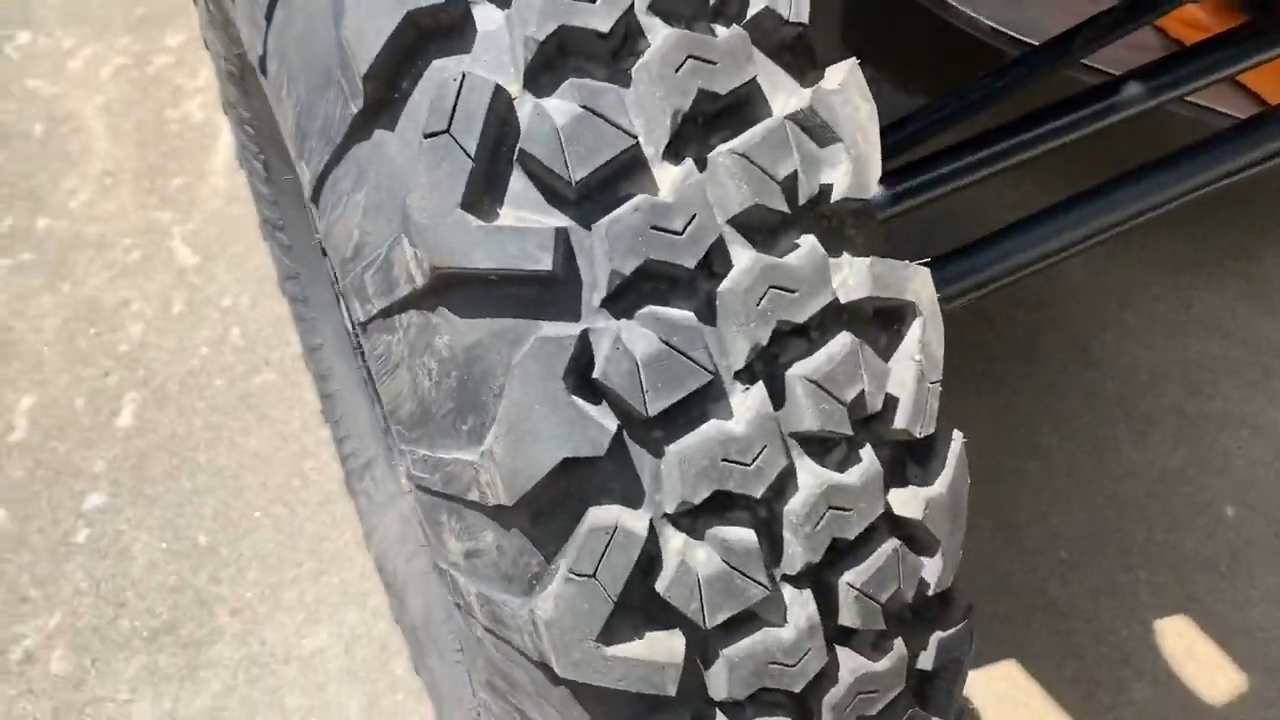 He said he wouldn’t mind a little bit wider tire for a 35-inch. He runs 12 psi on the Rubicon for these usually in the desert for either of these tires he was running 15 to 18 psi just because of higher speed, but you don’t want that, You want to lessen your chance of a flat other than the weight difference between the two tires. 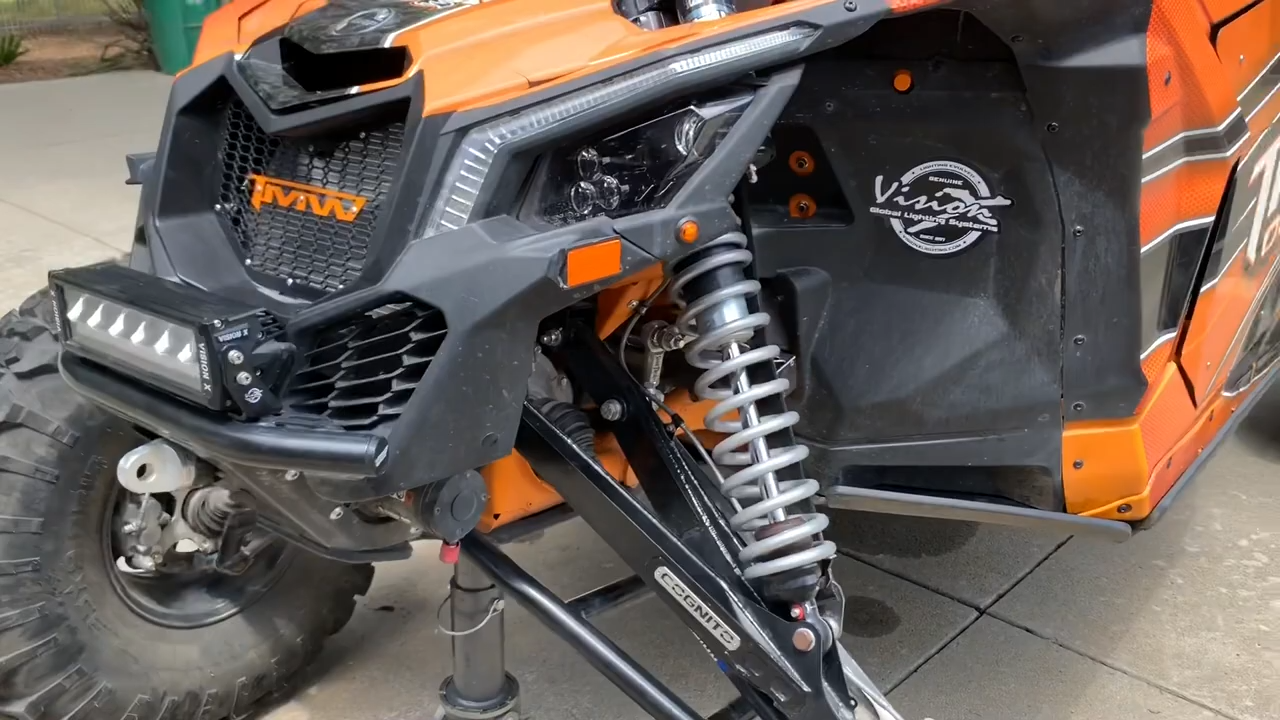 You need to look for a couple of other things if you want to run a larger tire. The first is clearance on the Maverick X3, He found no interference with the 35-inch tire, and he had run them in the rocks at Johnson Valley on the Rubicon and also in the desert in Johnson Valley, and it didn’t hit anywhere at all, and he said it’s nice that X3 got that much clearance. 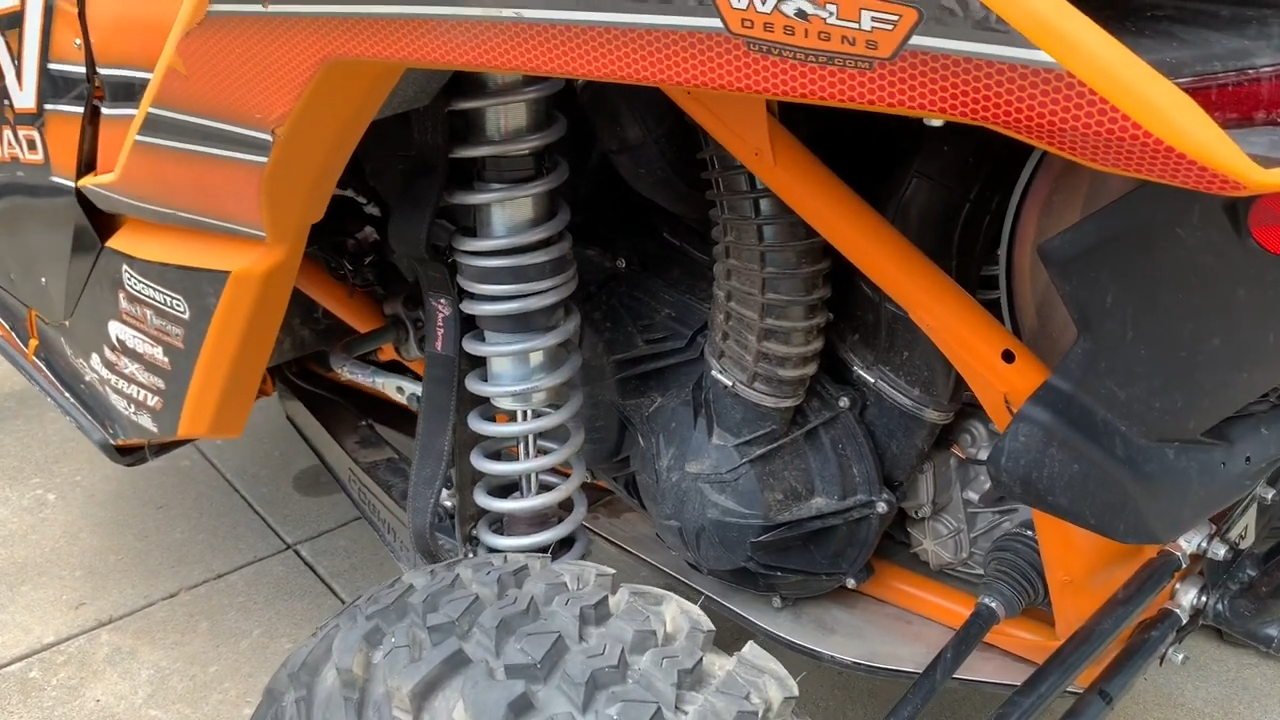 The other thing is Clutching. The advantage on the X3 is the low range on these is adequately low where you don’t get any belt slippage even with a 32-inch tire. You can easily swap between the 32-inch and 35-inch, and you don’t have to do anything with your clutch as far as low range goes, there will be no issue.

He also ran 35-inch at the high range in the desert and haven’t touched the clutch. But if you want every little bit of performance out of the vehicle, you can tune your clutch a little bit, but for regular use, it’s not necessary.

Which size tire should you run? 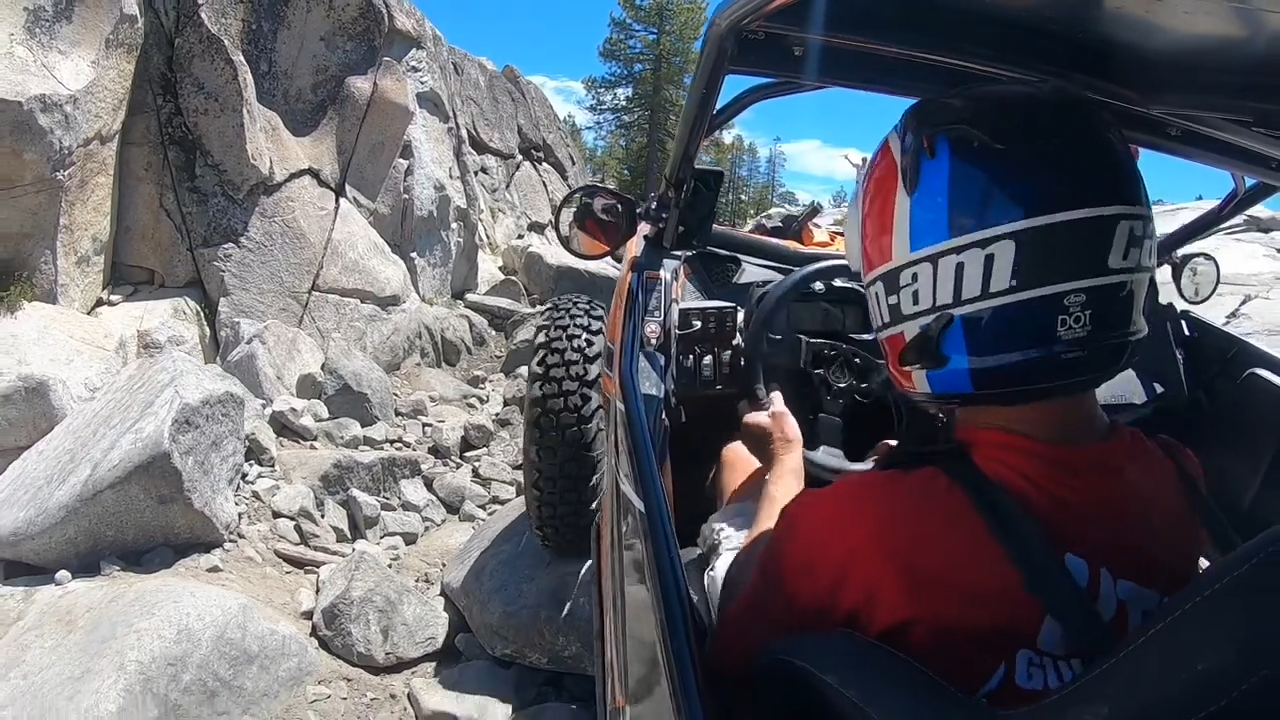 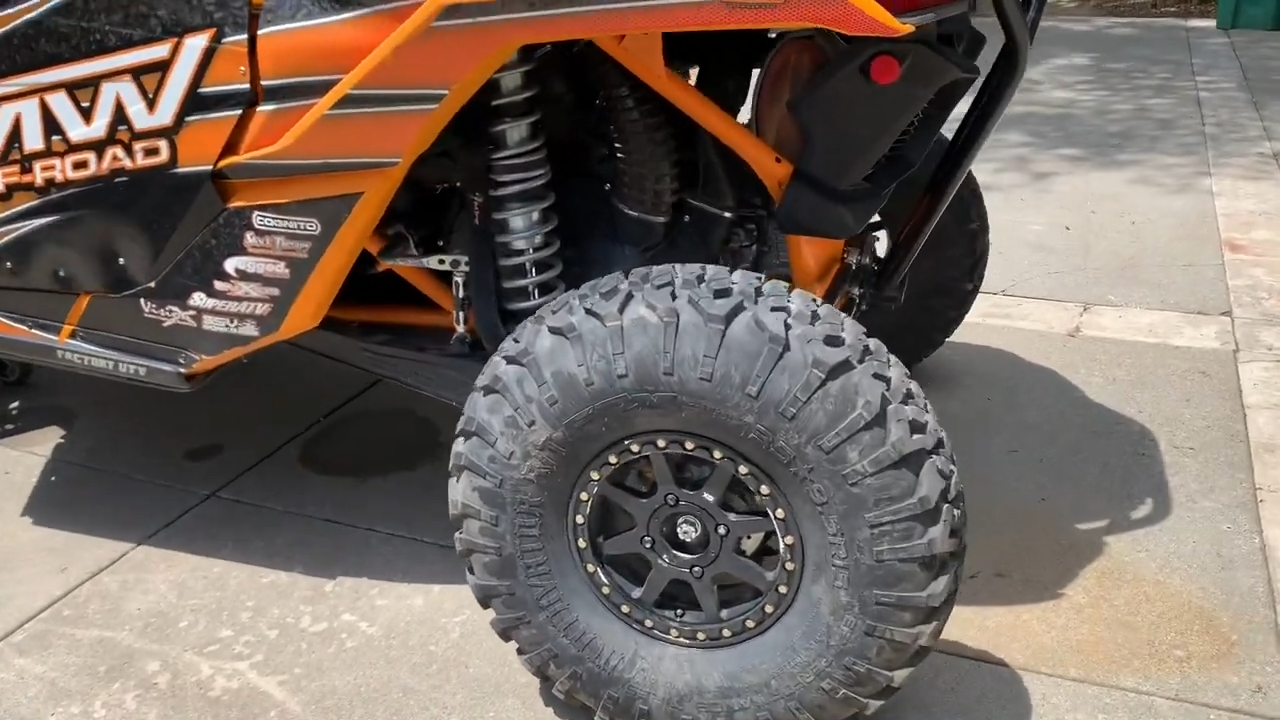 He said he has the advantage of multiple sets of tires for him, so he will use a 35-inch tire when crawling purely on rocks, but if he wants to do both rocks crawling and high-speed desert through, he would probably lean towards a 32-inch tire.