Professional and recreational UTV racers to compete at the iconic Glamis Imperial Dunes on December 11, 2021 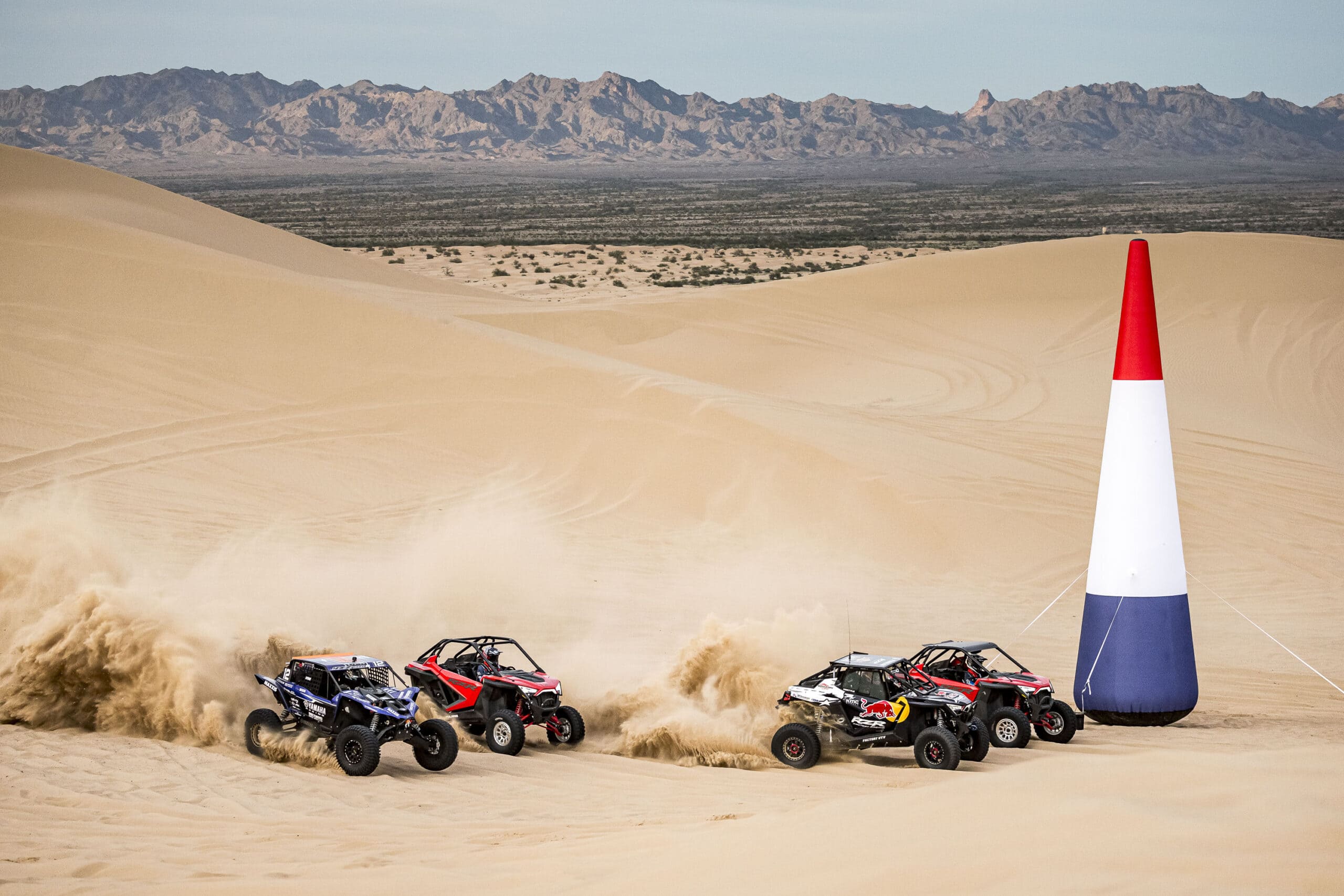 Red Bull Sand Scramble, an original UTV race featuring unique course elements and thrilling competition, will make its debut in Glamis on Saturday, December 11. The temporary custom-built off-road course will play into the natural sandscape and wind through the bowls of the Imperial Dunes in Southern California, providing an epic single-day event for recreational and professional racers alike to celebrate the passion of off-road racing. 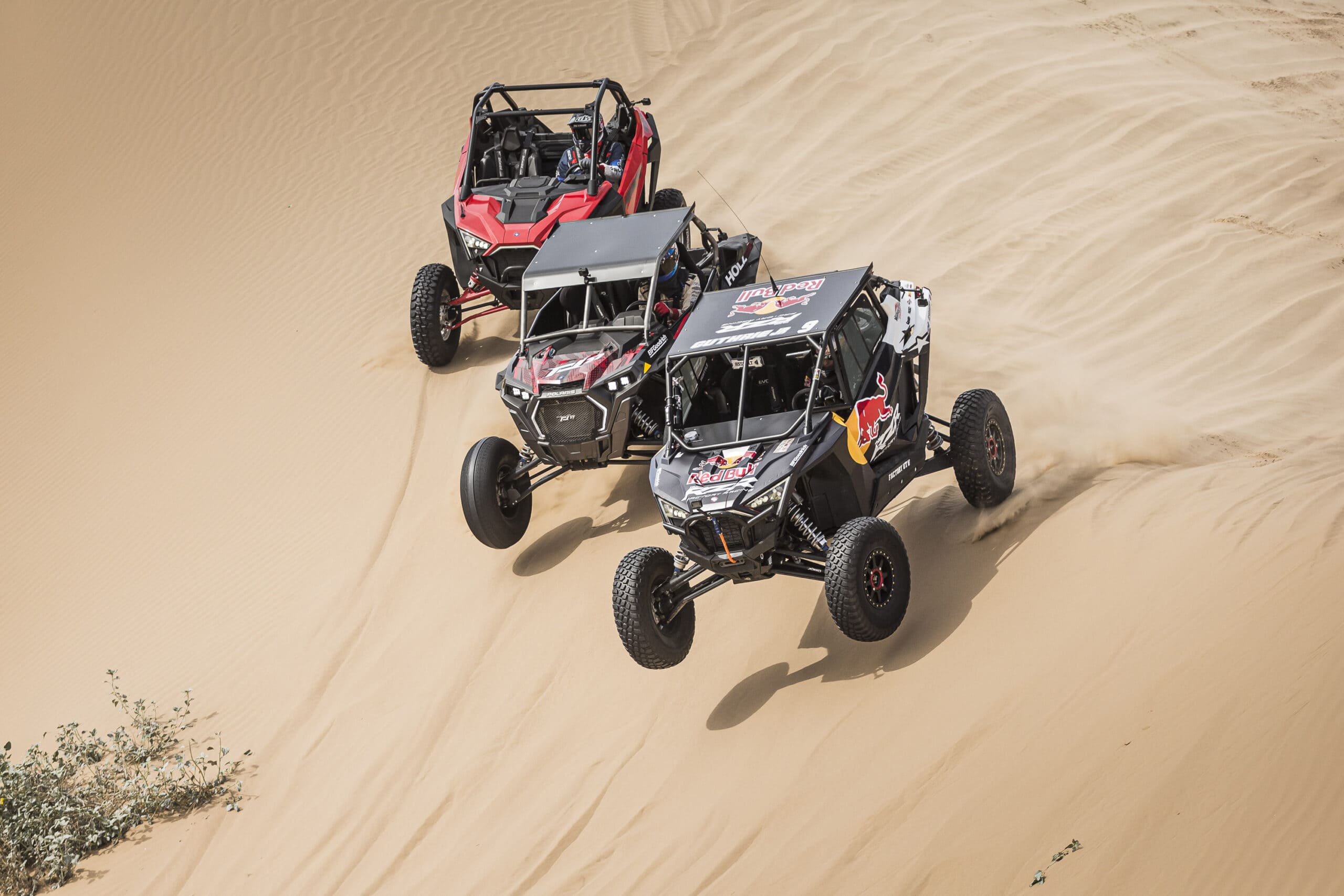 Amateur and professional racers, off-road fanatics and fans are invited to the dunes for an action-packed day of racing. Two competitive race classes are offered with the SXS Pro class for more experienced racers and SXS Sportsman class for amateur off-road enthusiasts. Podium finishers will be awarded a series of prizes including a Polaris RZR XP Turbo, BFGoodrich Tires, KMC Wheels wheel set, and more. 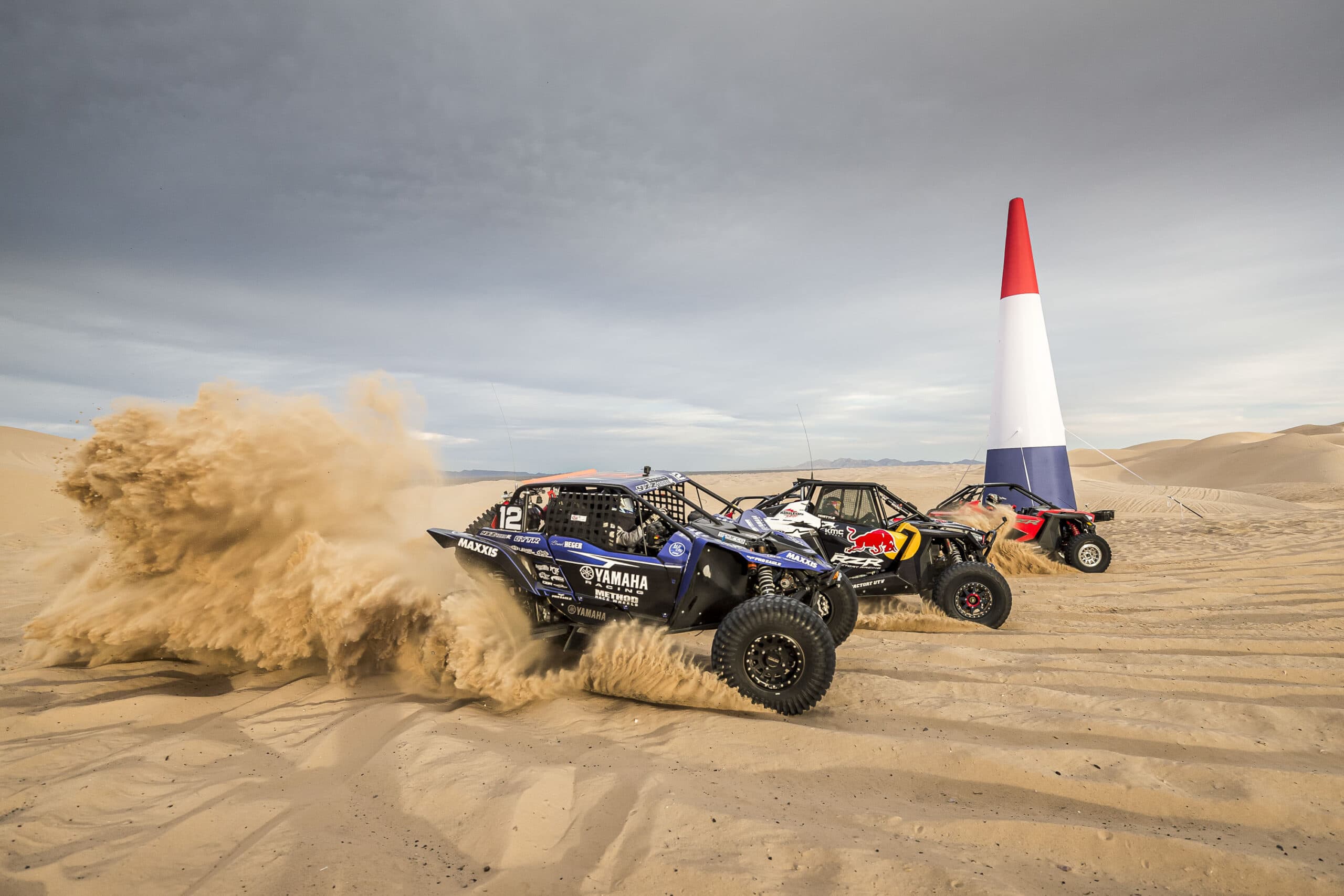 “I’m really excited for Red Bull Sand Scramble in Glamis and think it will be an absolute blast,” said Red Bull Off-Road Junior Team member Mitch Guthrie Jr. “Glamis is somewhere many people grew up going to have a good time with their families so to have a race out there, I think it will be like nothing we’ve ever seen before. It will be a good time, I’m excited to see how it plays out and can’t wait.”